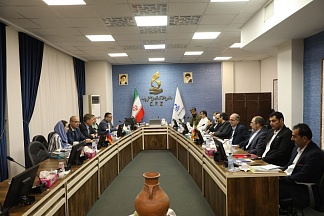 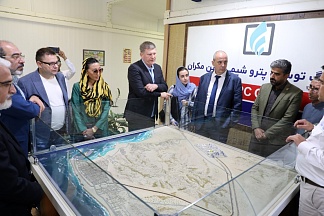 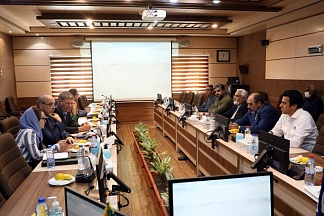 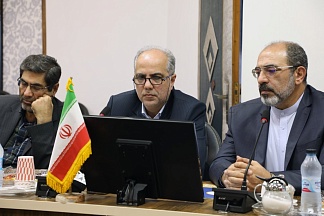 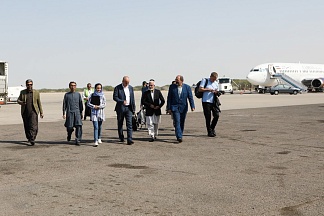 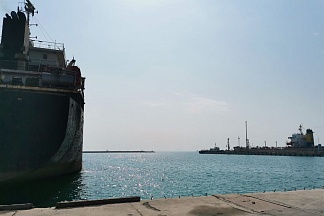 Sergey Milushkin, Director General of SEZ Lotus JSC, visited the Islamic Republic of Iran. The main topic of the visit was the expansion of cooperation with the Iranian free economic zones on the implementation of projects on the North-South ITC.

Secretary of the Supreme Council of Free Economic Zones of Iran Hojatullah Abdulmaleki expressed support for the Russian side to expand and join efforts of the Iranian free economic zones and SEZ Lotus JSC. The leaders of the free trade and industrial zones Anzali and Chabahar are ready to provide full assistance to the Russian side and lease land plots on preferential terms for the implementation of Russian and joint Russian-Iranian projects.

"We have inspected the capacities of Iranian southern and northern ports and agreed to reserve the plots where joint projects are supposed to be implemented - there is such an interest on the part of residents and partners of our port SEZ and companies from Iran. There is the interest of residents and partners of our port SEZ and Iranian companies. These areas may also be used as transport and logistics centers for work with Russian and Belarusian cargos", Sergey Milushkin said. - Creation of freight transportation and logistics center between the countries will become a powerful incentive to promote cooperation not only between Russia and Iran. Later other interested countries, such as China and India, will be able to join it," he added.


The parties also discussed the issues of common management of cargo transportation via the North-South Trans-Caspian route and simplification of administrative procedures and mutual settlements. The representatives of the Iranian side expressed a common opinion that it is necessary to open representative offices of Russian banks and insurance companies and stock exchange in the territory of Iranian free economic zones to facilitate trade relations.

Also, talks were held with representatives of the largest Iranian Fund Mostazafan, the logistics company Kaveh, the shipping company Golden Line Shipping Co and others. They discussed cooperation in organizing shipping lines on the Caspian Sea and overland routes in Iran, creation of modern facilities for storage and freezing of products.